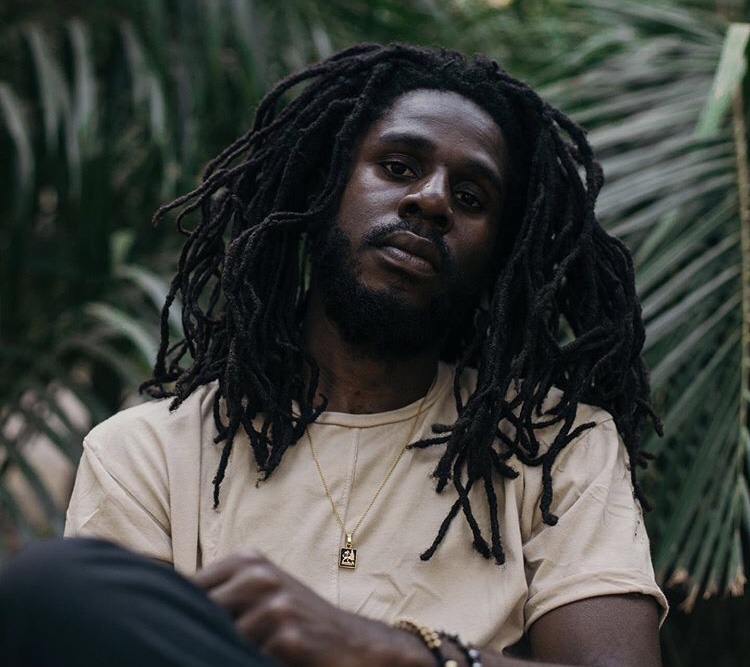 Jamaican singer-songwriter Chronixx stopped by Rolling Stone to recount some of his “first times” in their series which shares a similar name. The son of Spanish Town said his foray into music initiated with sounds born of random objects and surfaces paired with songs formed in memory, at an early age.

During the magazine’s The First Time feature, the reggae singer shared that he first heard himself on radio – on Jamaica’s Bess FM – and was elated by the feature from Yardcore, who he had earlier given a song in a bid for a rotation spot.

After stalking the airwaves over a period of time, hoping his track would make it on the disc jock’s playlist, Chronixx recalled a feeling of “this is it,” after the song finally made it on air.

The world-renowned multi-hyphenate creative was a picture of amusement throughout the feature but, was especially tickled when asked to describe his first encounter performing for an audience.

“I couldn’t be any older than eight years old. My brother decided he was our manager; and we went there (church crusade) and we dress up and sing. And, it was fun.”