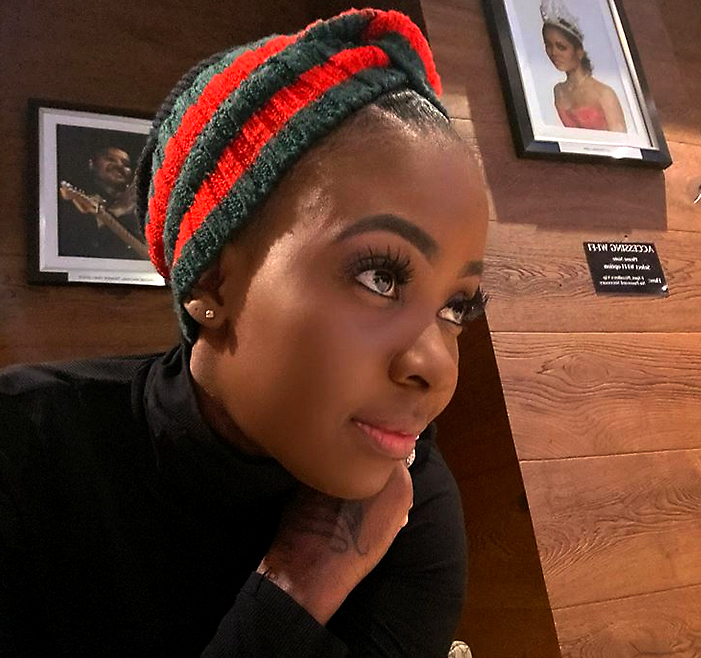 International soca monarch Fay-Ann Lyons took to social media to reassure black people, in the United States of America, that Caribbean nationals are sympathetic to, and do understand, their enduring struggle.

The performer offered words of consolation and encouragement to historically persecuted peoples of African descent and noted that West Indians have an intimate knowledge of subjugation and an extensive record of fighting against oppression and oppressors, for decades.

“For those of you who think we don’t get it… we’ve had our bouts, our set of revolutions, fighting for freedom… so, we understand,” many-times road march winner, Lyons, stated.

In a video posted to her Instagram, the beloved Trinidadian highlighted that one of the major problems accompanying the perceived freedom of black peoples across the world a hidden condition that is attached to the so-called liberties.

The singer-songwriter expound that “we have never clearly, um, gotten clarity on the terms and conditions of being free. For instance, we’re free to walk the streets, but you’re not free to walk any street,” adding that, that grey area needs to be acknowledged and addressed.

The second-generation soca superstar concluded that the unrest brewing across the north American country, and other parts of the world, is indicative of a generation of people who are demanding succinct clarity.

“Through discussions, ideas are born, people get concept, people get strategies, people get information,” Lyons remarked, before sharing “we believe in people trying to understand stuff.”