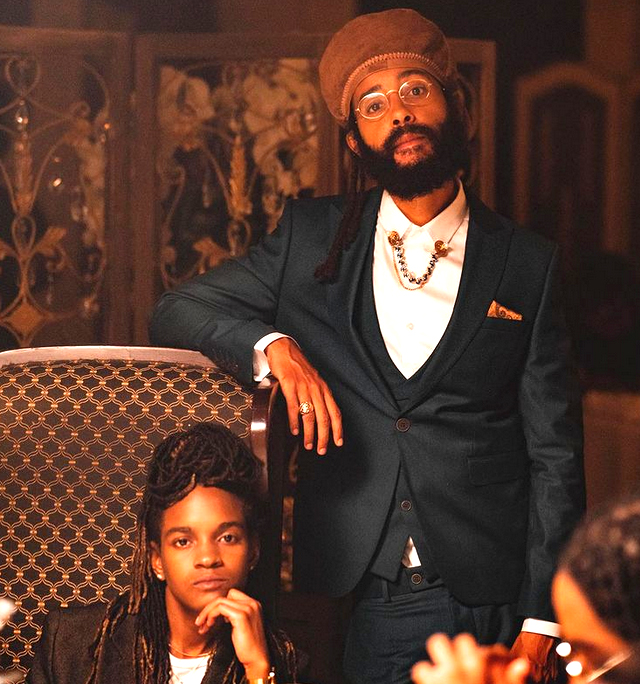 Jamaica’s Grammy-nominated multihyphenate musician Protoje releases the official video for his Switch It Up collaboration, with award-winning Columbia Records signee Koffee. The duo elicited the help of a collection of fellow talented performers for the visuals that accompany the scorcher of a single.

Switch It Up, a favourite among ‘Diggy‘ fans, is one of 10 tracks from the artiste’s most recent In Search of Lost Time album, that was released near the beginning of the second half of the pandemic-plagued 2020.

The eye-catching aesthetics of the video perfectly pairs with the single that effortlessly flaunts the mesmeric flow and lyrical prowess of both acts, who employed an epic vocal duel for equally matched vocal deliveries.

Among the artistes and friends who turned out to celebrate with the duo were Jesse Royal, Lila Iké, Sevana, Jaz Elise, Chef Vita and Royal Blu. Notably, a quintet of more-than-competent dancers, along with dazzling backdrops and exquisitely designed sets, courses the breathtaking visuals.

The group executes the project under the stewardship of renowned photog and cinematographer Yannick Reid.