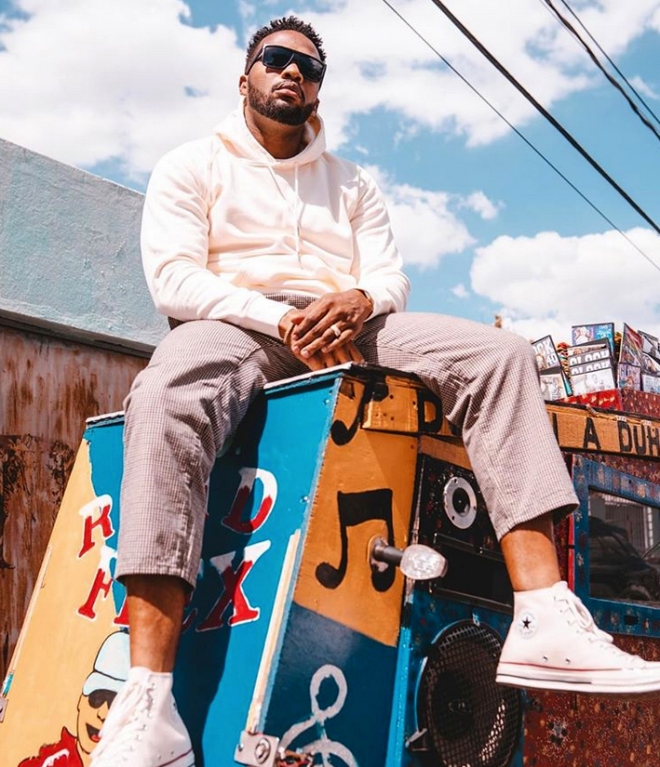 “Loco, the guns coming in by the boatload…,” songwriter-deejay, Sasco, artfully introduces his latest single.

The artisan effortlessly parades lyrics showcasing his rhyming prowess, as he flows seamlessly – for three minutes – on the bouncy Teflon-produced track. Sasco‘s charm and wit is credibly stitched into the fabric of the catchy single.

An accompanying music video was shot in downtown Kingston. The visuals capture nifty angles and colourful murals donning the facades of buildings to frame the minimalist aesthetic of the artiste’s background.

The artiste currently hosts the Sasco Riddim Classics series, on Instagram, in which he examines untold or little-known stories behind popular reggae-dancehall ‘riddims.’