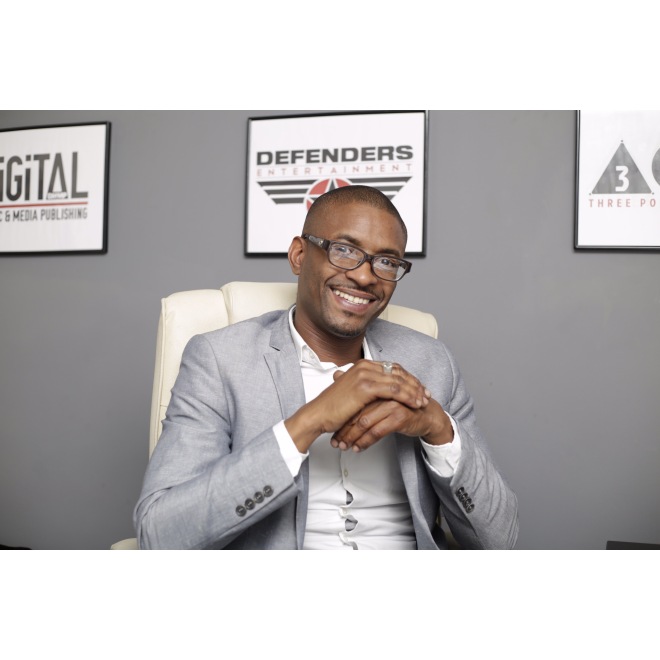 We caught up with the UK’s the multi faceted, Corey Johnson, one of the people behind 2016’s song of the summer One Dance by Drake feat. Kayla.

OAJ: At what age was it that you knew music was going to be your main focus and career?

CJ: I guess music started for me when I was about 10 as I as signed to a major as part of a rap group from Brixton out with an anti solution message lol Yes green house rap KMRCT. Song was whack but saw us on TV, tour and was when I knew music was what I was going to do. It wasn’t until later in my late 20’s that I saw how serious I could take it as a business so thats when Defenders was started as a label.

OAJ: Do you describe yourself as a Grime producer or do you work on other genres?

CJ: Defenders is a good music label although a lot of people would say Dance or Urban. Grime is just a popular genre right now but one we have always been a part of, we just work across Afro, Dancehall, Rap and Grime let alone have a few pop projects about to surprise a few people.

OAJ: How has your Jamaican roots influenced your music and who in reggae or dancehall inspires you or you a fan of?

CJ: My roots has been a massive influence on not only the vibe of our labels music but also the direction I am taking as a business man. The platform attahewd to our label is www.needmoredancehall.com – which is pretty much World Star Hip-Hop/ Link UP TV for Dancehall in Jamaica. I’ve been to yard twice already with my Directors Toxic TV and Jay Papworth, to shoot videos for artist such as Elephant Man, Bounty Killer, Jahmeil and Ishawna to name just a few. Next year is when the platform will laugh and build as a website, channel and mobile app.

OAJ: Your Defenders Record Label is 15 years old now. Who are the artists that you have signed to it?

CJ: I am just about to sign our new roster, so with the World stage now open I am not sure who will be first out other than the compilations we do such as This is UK Grime and This is UK Dancehall. We will be keeping to our roots of supporting emerging talent whilst attacking the mainstream.

OAJ: How did you discover Kyla? and what is her latest project your working on?

Kyla was the singer on a track my producers made and from there we have grown to be very good friends over the years. From the original Crazy Cousinz Do You Mind to the more recent One Dance with Drake journey she has remained one of the most humble and sweetest girls I have met in all my years of music. She now has a new management team, is signed to Virgin and will have a load of new music and features out real soon.

OAJ: How did the One Dance song happen?

CJ: Drakes publisher reached out to my office. I then had a 3-way with Paleface (the original producer of Do You Mind and Future (Drakes Manager/ former DJ). After hearing the song I just thought it might be a big track one day and as the a writer plus the original label (Defenders Ent) and publisher Digital Music and Media Publishing it was down to me to get the deal done and sign off the remake and feature. We then went out to South Africa, met with Drake and his team and made the Please Forgive Me movie which also stars Popcaan. 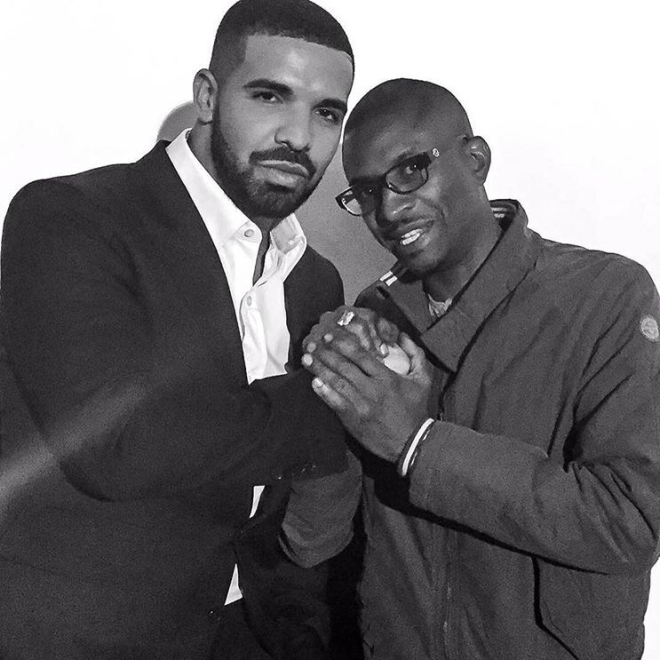 OAJ: Grime is not a big in Jamaica but we have been hearing a few songs on the radio for the past 3 months in regular rotatation do you think Grime will leave the UK and become global?

CJ: Artist like Skpeta, Wiley and Stormy have really paved the way and have to be credited of the international progress so far. Yes I do feel Grime and the UK on a whole is about to have it’s run as we saw the East, West, South and more recently Canada. With the right people in charge we about to see the UK, Jamaica and Africa stand up!!!!!!!

OAJ: Tell us why you have made your studio a safe haven away from gang culture in London.

CJ: I guess the studio has grown as it has a we all need advise, support and direction. Artist, managers, producers and young businessmen come from all over as they share one thing in common and appreciate what we do I guess. We still need help ourselves to grow so what we do can benefit more than we are able to do alone.