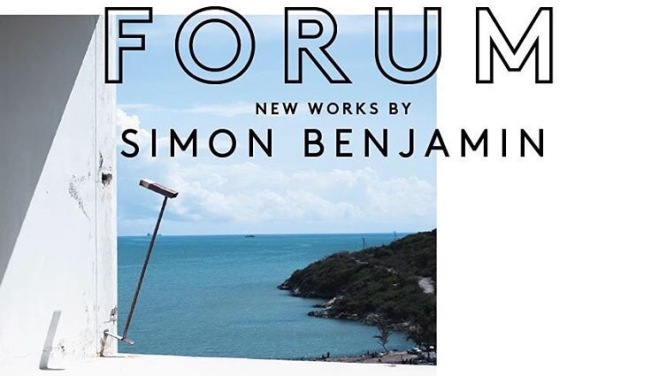 Last night we headed for the 1st time to one of Kingston’s coolest art spaces at New Local Space NLS to see an exhibition by Jamaican born, New York based multidisciplinary artist Simon Benjamin.

The Forum hotel in Port Henderson, St Catherine, which opened its doors in 1973 and closed in 1978 due circumstances that coincided a tumultuous period in Jamaica. The hotel has been defunct and largely left to deteriorate but is now under development for reusage in various capacities. 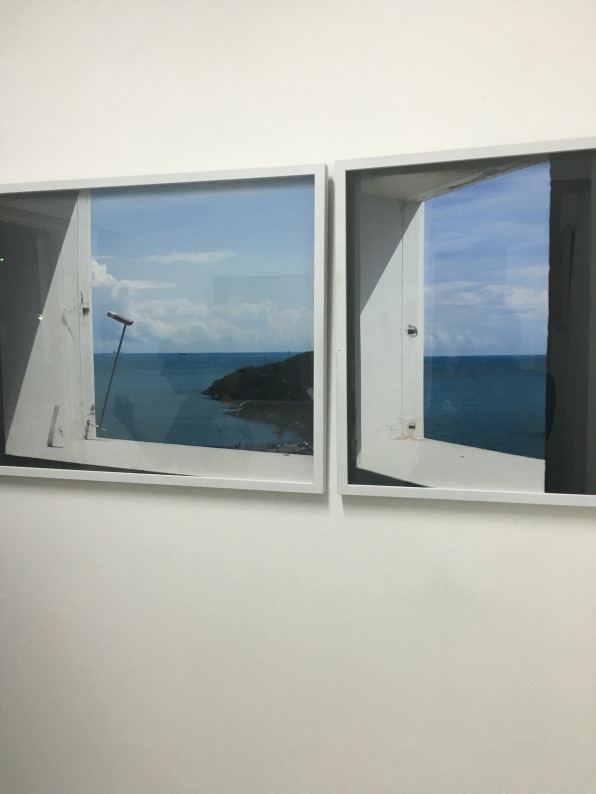 Through this project, Benjamin’s work opens up conversation about Jamaica’s history, and a building as a possible legacy. It also reveals the wonder of The Forum Hotel that captured Simons imagination as a child. 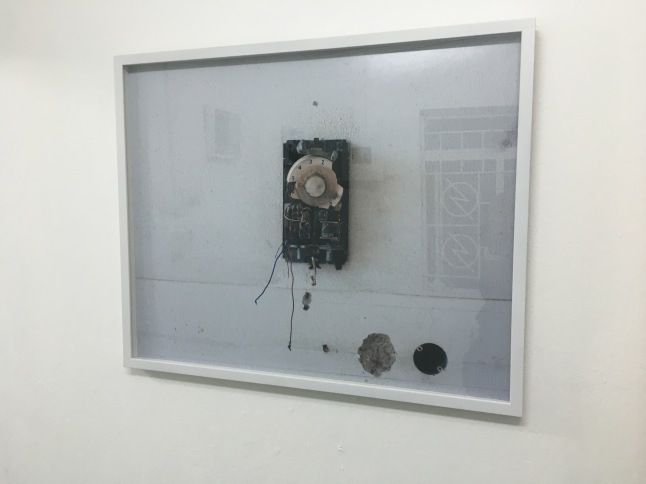 Head over to our Instagram to see videos of the installation at the launch.

We are happy to announce our 1st event for the year featuring one of the best Afrobeats producers & DJ’s on the planet.
%d bloggers like this: