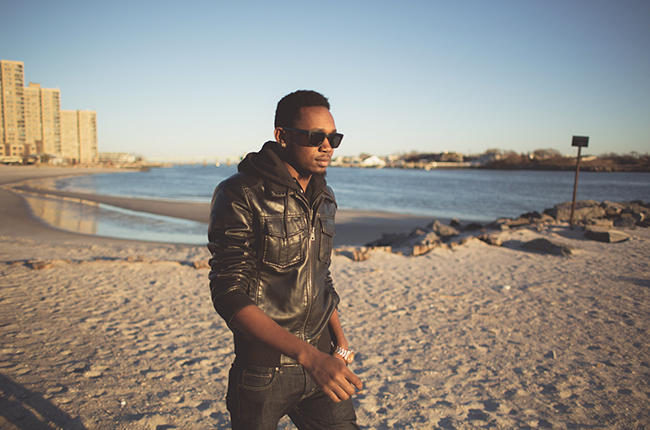 Known for his 2014 hit Nobody Has To Know, New York based Dancehall artist Kranium is now signed to Atlantic Records.

Jamaican independent music consultant Jules Dougall. re-introduced the Nobody Has To Know to Atlantic president/CEO Craig Kallman in September 2014, which led to Kranium  signing with label in December 2014.

“My signing is a good look for dancehall, which should be bigger than it is. I am motivated to take dancehall to another level and extremely happy to be a part of the Atlantic family because of the support they’ve given to reggae,” Kranium told Billboard.

Kranium’s first Atlantic release will be a remix of Nobody Has to Know scheduled for summer 2015.

If you have been under a rock and don’t know the song let us refresh your memory.

WALK GOOD: One of Jamaica’s most influential songwriters & singers #BobAndy died this morning. The Rocksteady & Reggae crooner was known for hits such as I’ve Got To Go Back Home, Fire Burning, Too Experienced as well as covers such as Games People Play & Young Gifted & Black with Marcia Griffiths. Our condolences go’s out to the family & dear friends of Bob Andy. 🙏🏾 #oaccessjamaica #JamaicaPopCulture #CaribbeanPopCulture #AfricanPopCulture #EntertainmentBlog #LifestyleBlog #TravelBlog #oaccessjamaicapodcast