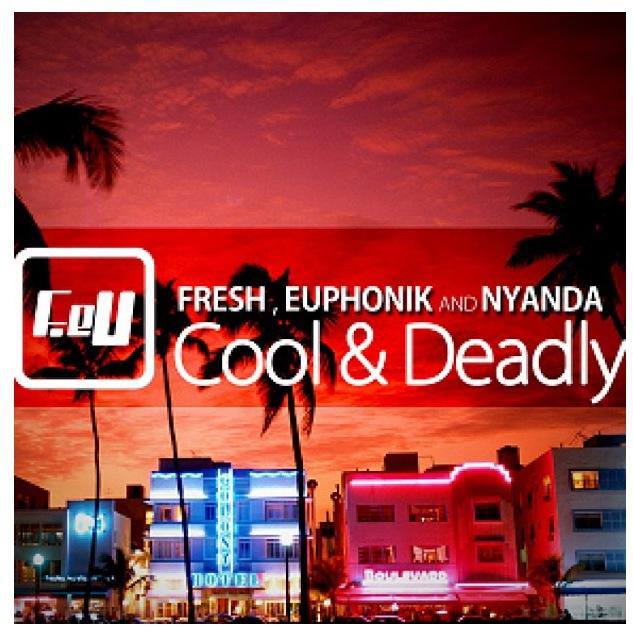 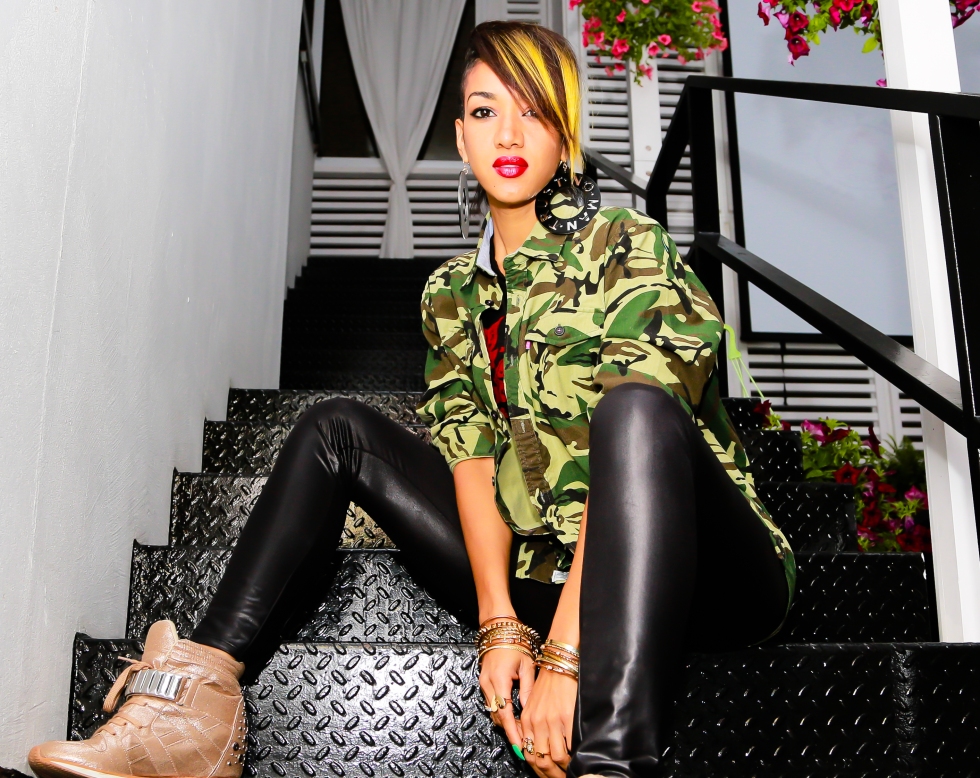 Cool & Deadly is a fusion of reggae and house,  bringing a unique club banger sound with Jamaica and African cultures. The single has been recieving rave reviews and also can be  heard in high rotation South Africa’s # 1 pop Station 5FM, bringing more success along to Nyanda’s solo career.

Peep the video below, we swear you will be singing Nyanda’s hook for the rest of the week.