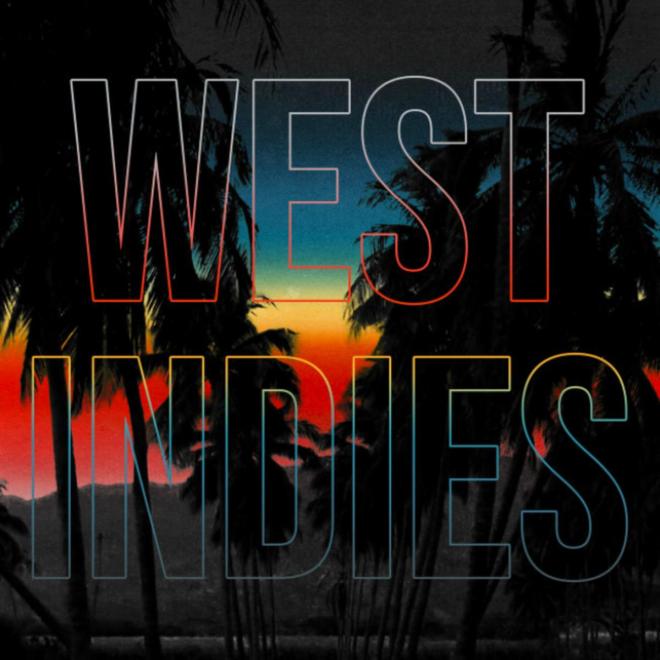 Koffee Returns With An Ode To The West Indies

After a year-long break, Reggae prodigy Koffee returns with yet another hit track and music video titled West Indies. The single finds Koffee paying homage to her West Indian heritage and home, and showing love to her family with sensational melodies and clever lyrics.

This is the artiste’s first single since the Pressure remix with Reggae star Buju Banton last September. West Indies is set to appear on her debut album set to drop in 2022.

Check out the video below: