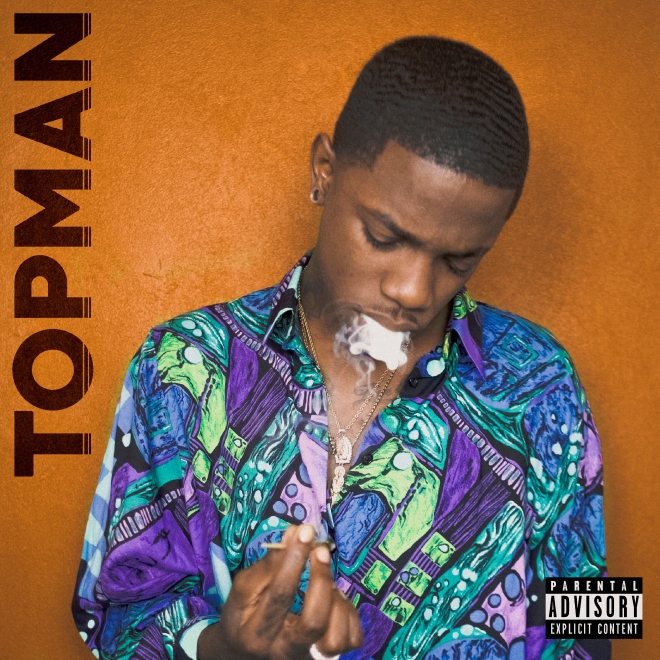 Daniel Simpson popularly known as BakerSteez was born in Kingston, Jamaica. While spending some of his youth overseas, he was introduced to the hip-hop culture which influenced his own unique persona. Upon moving back to Jamaica, he began working as a graphic artist and video editor.

With this line of work, BakerSteez was constantly working with musicians and producers, which peaked his interest greatly to eventually start a musical career of his own. It is hard to put a genre to his music but many are calling it Jamaican Trap and it is making waves across the scene.

Pree the video for single Topman from EP now streaming on Spotify.