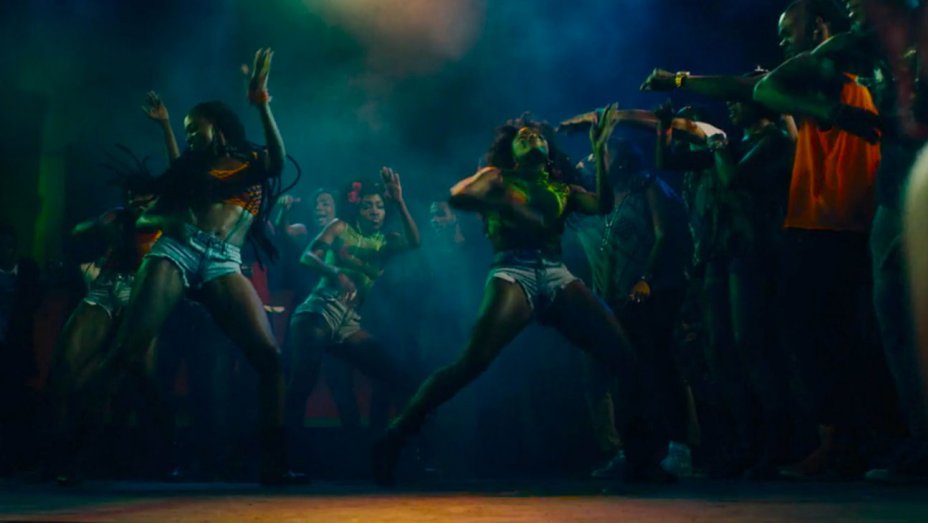 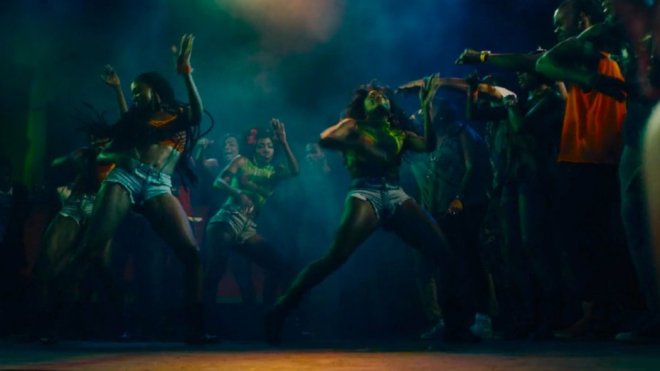 One of the most anticipated movies to come out of Jamaica King Of The Dancehall will be coming You Tube.

King Of The Dancehall The film stars Cannon as a Brooklynite who moves to Jamaica and falls for a local girl played by newcomer Kimberly Patterson who introduces him to the world of Jamaican dancehall. The movie also stars Whoopi Goldberg, Busta Rhymes, Louis Gossett Jr and Kreesha Turner.

“Music and dance are universal themes, and I’m excited to partner with YouTube to bring a story about the world’s sexiest dance tradition to its massive audience,” said Cannon. “This film invites viewers into a vibrant yet little-known world outside of the Caribbean — the Jamaican dancehall. We assembled an amazing cast, mixed documentary footage from real-life dancehall scenes, and collaborated with music legends to bring King of the Dancehall to life.”

According to The Hollywood Reporter, Susanne Daniels, global head of original content at YouTube, has previously said that dance content performs especially well on the streamer. The acquisition of King of the Dancehall comes as Daniels is prepping a series adaptation of cult dance film Step Up. 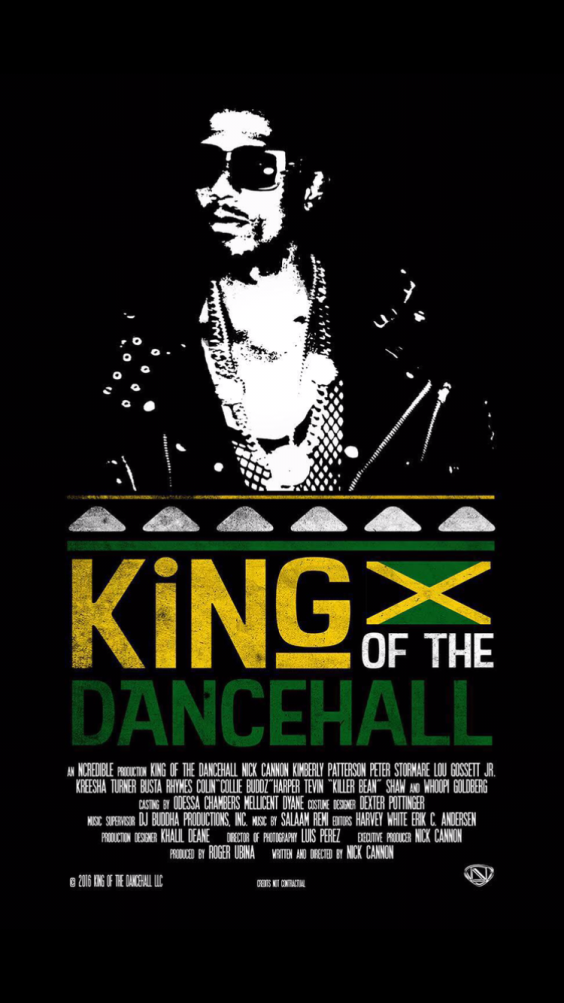 “We are excited to be in business with a multi-talented creative force like Nick Cannon,” she said. “Whether he’s acting, producing or hosting, he has an undeniable ability to make a connection with the audience and keep them captivated. We know our audience, especially the millions of music and dance fans, will be excited to see him back in a lead role. This drama has all the right elements to be incredibly popular on YouTube.”

This is great look and platform for Jamaican film and the music of dancehall!