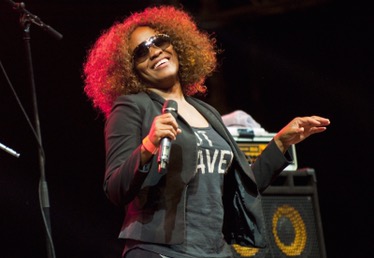 Reggae Star Tanya Stephens Opens Up About Being Raped & Abused 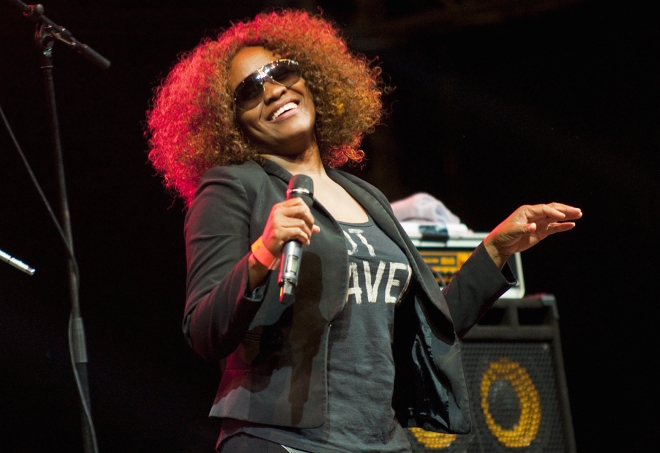 I have known and adored singer Tanya Stephens for many years. I love her honesty, passion, no nonsense personality, her infectious laugh and our fun banter we have when we greet each other.

I always quote Tanya Stephens as one of Jamaica’s best lyricist, because of her way telling stories that a lot of women can relate to.

From last week I have been reading posts from the hashtag #LifeInLeggings from a lot of women who are family members and friends. I am so proud of these women who have opened up to speak about the sexual abuse and rape that have affected their life as they continue to heal.

Today Tanya Stephens posted her #LifeInLeggings story via her Facebook Page which I felt I should share here on the blog with hopes that it will help other women who are healing also. 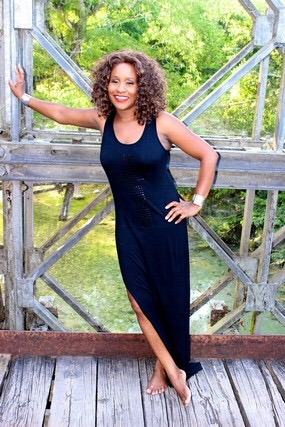 I held back from looking up the #LifeInLeggings posts because I knew what reading them would reduce me to. One tiny glimpse and all the screams start echoing in my head. I was first raped at age 17 by someone many of you glorify. I watch you call him a good man, and I hear you demonise me for “talking about rape too much”. I didn’t report it because I knew EXACTLY what you all would say. Why would HE rape me? He was popular and I was a nobody then, plus he had proclaimed himself my ‘big brother’ and when I was told I was too young to be hanging out at studios HE came and reassured my big sister I would be safe. How could I brave the judgement from admitting I was so wrong?

Second rape age 19 by my ‘boyfriend’ and his friends. A friend was visiting from abroad so he said let’s go hail him up before heading to the fisherman’s regatta in Port Maria. I didn’t see any harm in it. We went to one friend’s home. His dad was a policeman so that house felt safe. When it happened I didn’t report it. Who the fuck would I report it to? After being released from the house I came across a sound system operator I knew and he asked why I was alone and what’s wrong. I broke down in tears and relayed what had happened he said he was taking me to the police. I was horrified and said no. His response was arite I guess you did like it! He cursed me for not wanting to report it and that’s when I started going numb. A mentor who was a ‘bad man’ said I should show him the boys cause ‘dem fi dead’. I said I didn’t want that kind of karma, and he chased me away saying obviously I wanted it to happen or I wouldn’t be begging for them. For a few years I kept trying to win the approval of people who made me feel dirty. I even ‘dated’ one of my rapists, went back to the SAME HOUSE I got raped in. I just wanted to feel clean again, hear him say he didn’t think any less of me. I couldn’t even understand why the fuck I would do that! I had zero self esteem. Everytime someone laughed on the road I swore they were laughing at me. Sometimes they were. Women were the cruellest! “See di gyal deh weh dem battery a Frontier!” Was one animated identification as a girl my age excitedly pointed me out to another. Noses turned up. Even the ‘crew’ I used to be in singing at local dances informed me I was no longer welcome on the corner. A kind gentleman offered me a ‘safe haven’ to get away and heal. I figured what the fuck do I have to lose? So I went. He was VERY helpful. Taught me to cook a bit, helped me to feel a little stronger. When he initiated intimacy I couldn’t even bother to fight. I adapted ‘avoid rape, say yes’ as my mantra and screwed my way through the pain. MANY times I attempted to tell family members. COUNTLESS. EVERYBODY had up a block. When I heard them call another girl whore I would write them off. When I heard negative comments about OTHER rape victims I wrote them off. When I heard righteous rants about morality I wrote them off. When I heard discrimination of ANY sort I wrote them off. I saw them smile with a pedafile and discuss him behind his back but NEVER confront him so i wrote them all off. When I saw males treat women like shit physically, emotionally, mentally… I wrote them off. After one visit to a local psychiatrist and he smirked and said “Tanya Stephens! I have to take a closer listen to your music now man!” I quit seeking help in Jamaica and took my therapy on the run in other countries. Sweden was my biggest healer. I know I still have far to go.

The Bill Cosby conversations I watched unfolding on social media fucked me up. I watched people who claimed to be ‘good’ call those women whores and gold diggers because they didn’t have the strength or courage to speak immediately and I thought about my own inability to talk about a local counterpart of minuscule relevance and I cried for every woman you muzzle. For every woman not strong enough to say FUCK YOU, you monster. For everybody on your walls and timelines and news-feeds that you killed every-time you posted I hated you guys. Now i just sympathise.

Your ignorance and apathy can NOT be much more comfortable than our pain! I’m 43 now and a LOT has happened, thankfully mostly VERY good things but the road to now is full of scars and calluses. It’s been 26 years.

It STILL hurts. Big up my husband, best therapist to date.