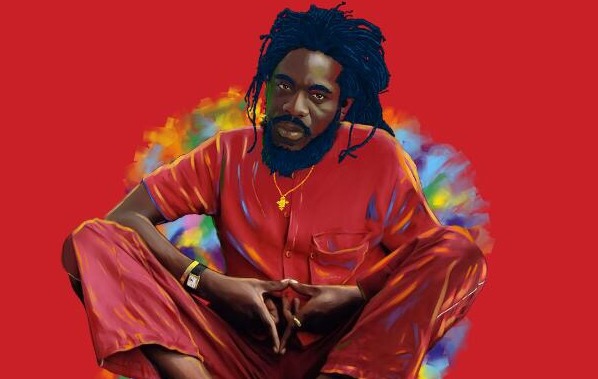 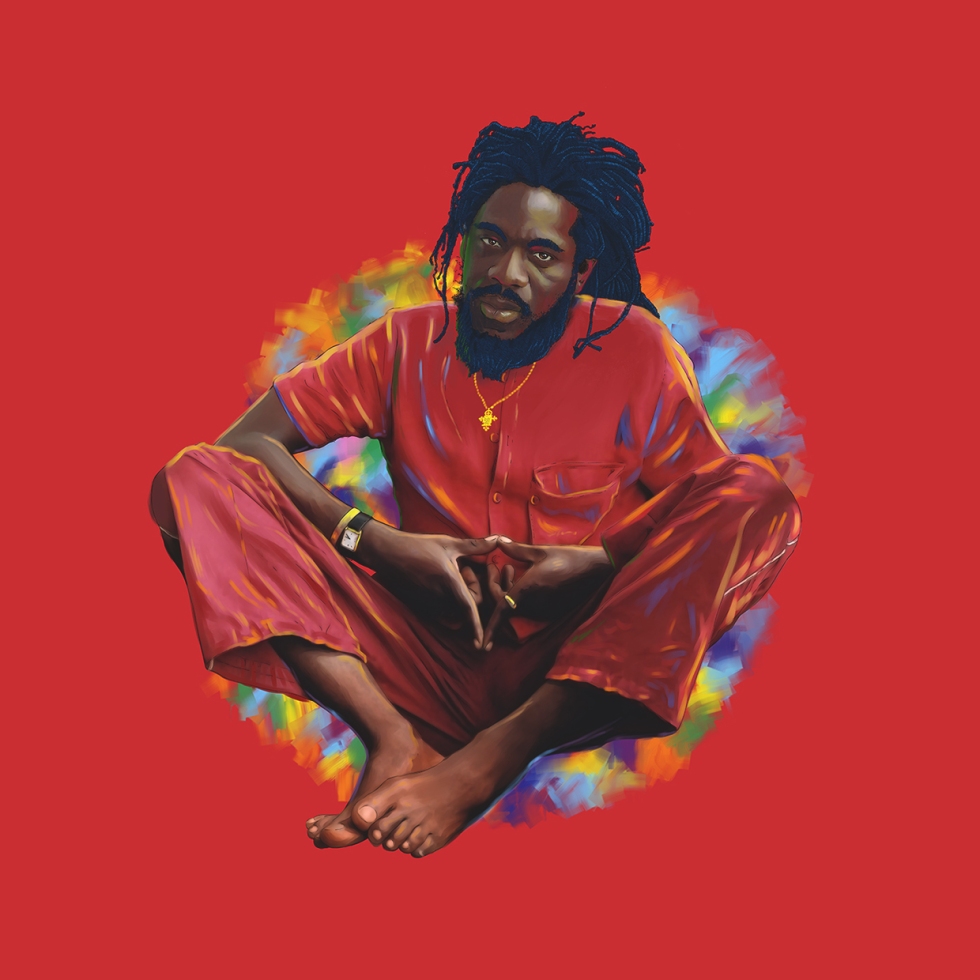 Brown’s 1981 lovers rock classic Have You Ever, covered by Marsha Ambrosius is the 1st single to be released check out the sweet music video below:

It’s been a long time for @oblessa so she decided to drop her draws!