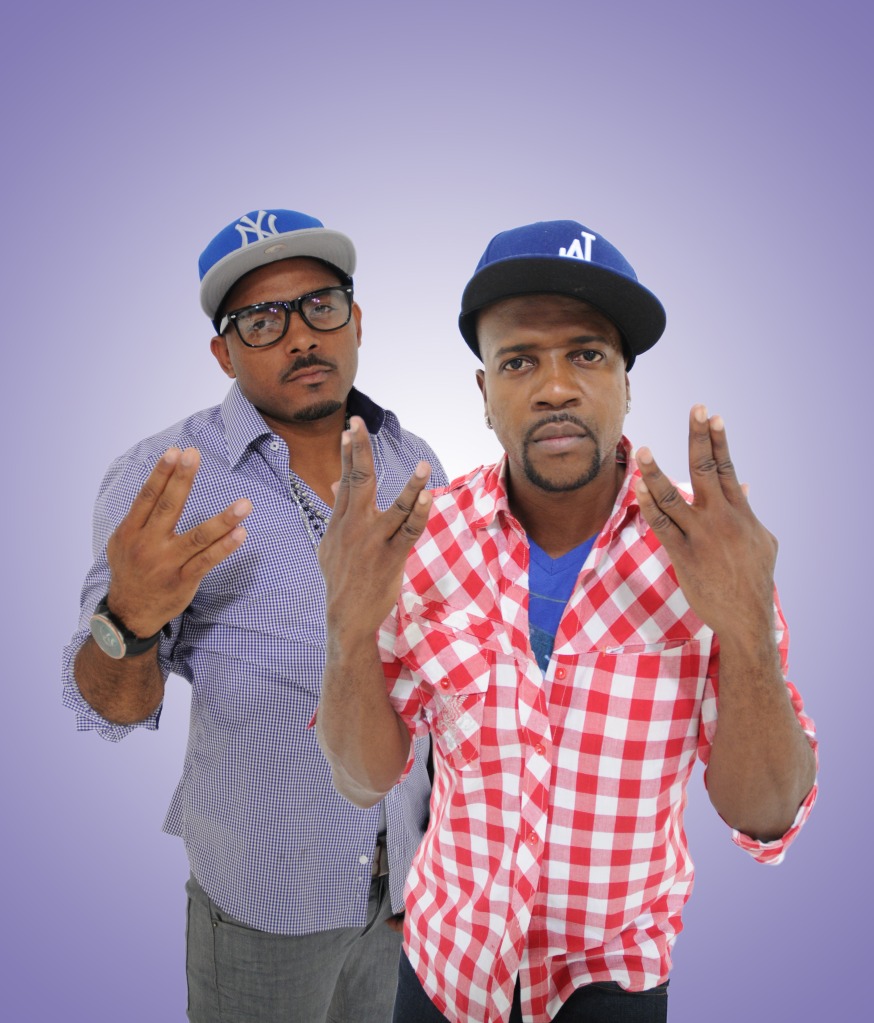 Dancehall duo Voicemail was under the radar 2014 but are back with a new album Next Level which was released January 1, 2015 as well as being the new brand ambassadors for Charles Chocolates.

The announcement was made at the launch of the tenth season of the Charles Chocolate Dancing Dynamites TV competition show in which Voicemail ignited the crowd with blazing performance.

We think this brand association is a perfect fit for the duo, as  Voicemail are known for dancehall dance hits such as Jiggy Time Again and Just Dance.

Voicemail are set to appear at Charles Chocolates road shows across Jamaica throughout the competition that runs from January to May 2015, and the 10th season of the Charles Chocolates Dancin’ Dynamites show will air every Sunday starting February 8 at 8 PM on TVJ.

Until then check out Voicemail’s new single of their Next Level album, Party Commander.