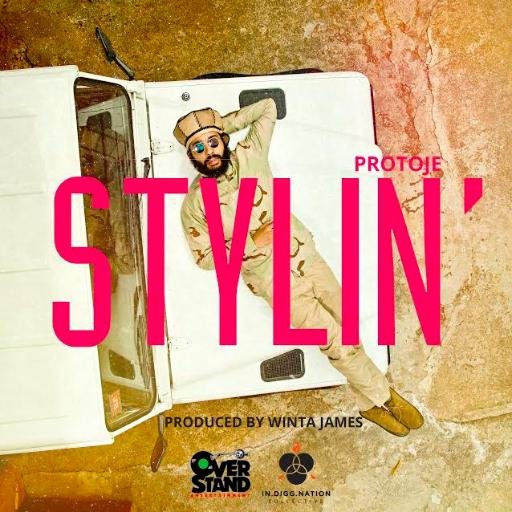 Protoje is back with a brand track called Stylin. This is the second single from his third studio album, called Ancient Future, which is scheduled for release in 2015.

Stylin is Produced by Winta James and tells the story of a gold digger trying to style Diggy.

Check out this cool lyric video directed by Yannick Reid which includes animation by artist Taj Francis who has worked on most of Protoje’s artwork & art direction.