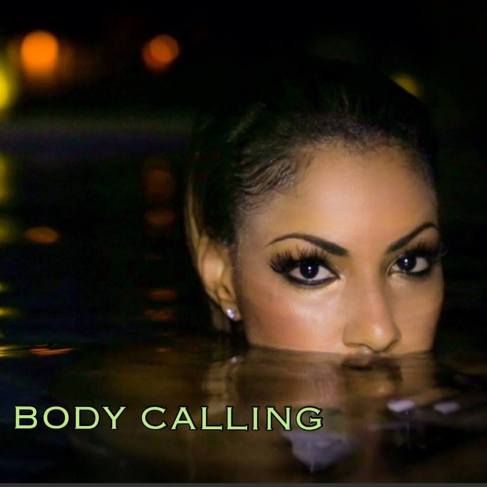 We caught up with the Jamaican beauty to find out more about the single.

OAJ: How did you link up with the production company Jus Easy?

NYLA: I was contacted by Marlon Easy of Jus Easy Productions through twitter … I was a fan of one of the records they wrote and produced so I went to Jamaica to meet up with them and collaborate on this record.

OAJ: How is the single doing since its release and  what part of the world is it receiving the most love?

NYLA: I’m really excited by the response it has been getting … The Djs have been showing it a lot of love . So far I’ve seen responses from all over so it’s hard to pin point just one country.

Check out the Body Calling video below from Nyla.

#WoodxWatta is a movement where Ghana & Jamaica connect and @oaccessjamaica are happy to be a partner with @fordcommunications on it.
Loading Comments...
%d bloggers like this: