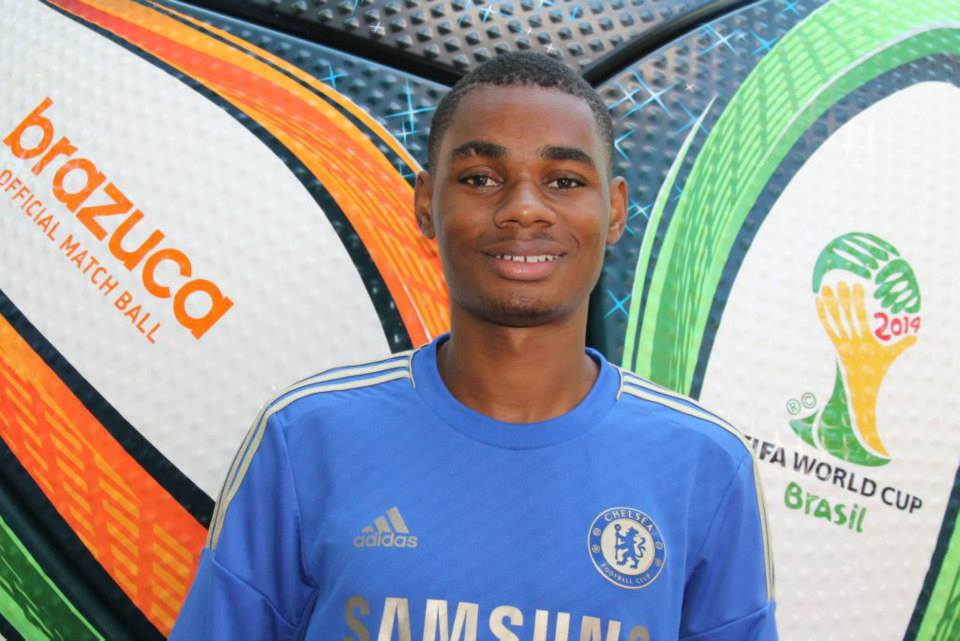 In September, 2012, Brazilian football fans wrote their own chapter in FIFA World Cup™ history by picking Brazuca as the name of the official match ball for the 2014 tournament.  In December 2013, the Brazuca will be revealed in select cities around the world including Kingston, Jamaica the home of the Reggae Boyz.

As suppliers of the Official Match ball to all FIFA World Cup™ matches since 1970 Adidas have continually set new standards of innovation with iconic designs and cutting edge technology and the Brazuca ball will continue that heritage. The ball was developed and tested across the world with several football clubs and federations. The player feedback process was particularly focused on playing in Brazil with testing   across the diverse environments and climates that exist throughout the country and this  continued until earlier this year.   Further information on the testing and development of the ball will be delivered when the Brazuca is launched and the design is unveiled at the 2014 FIFA World Cup ™. Between December 4 – 6, a special replica of the ball was revealed in cities around the world including Jamaica which was launched on the December at Devon House in Kingston.

o-access JAMAICA was happy to be invited to this historic sporting event.  Check out the pictures from the launch.

It’s been a long time for @oblessa so she decided to drop her draws!