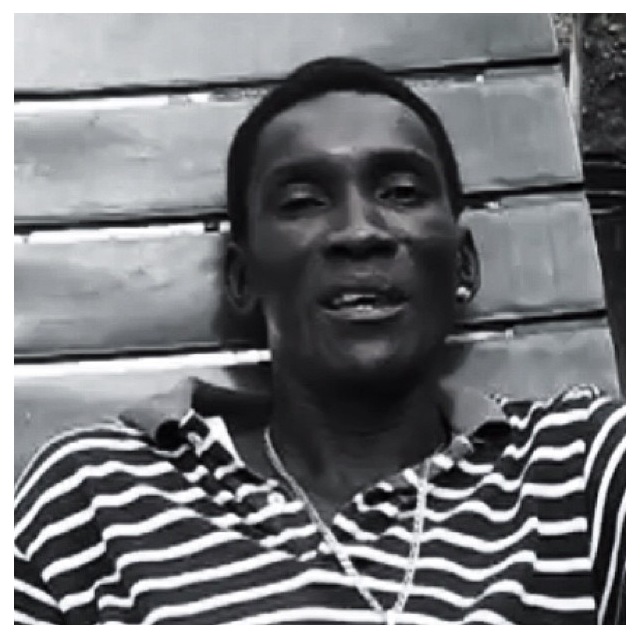 Popular dancehall producer Patrick Samuels otherwise known as Roach was shot and killed this morning along a section of Mannings Hill road in Kingston.

The shooting occurred at 4.12am when three shots were fired into his vehicle at the Texaco Gas Station at Mary Brown’s corner. As Samuels tried to drive away three more shots were fired and his car crashed nearby on Mannings Hill road.

Samuels popularity rose when he became Vybz Kartel’s road manger. The two split in which Samuels got more into production producing hits for Sean Paul among others.

His prominence grew when he teamed up with Justus Arison to produced the 2011 hit dancehall riddim Overproof which had hit singles from Daniel Bedinfield Sometimes You Just Know, Mavado Settle Down, and Beenie Man, Summertime.

Our condolences go’s out to the family and friends of Roach, may he Rest In Peace and  ….. Walk Good!!!

Listen to the DJ Inferno mix of Roach’s Overproof Riddim