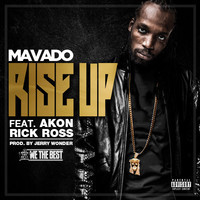 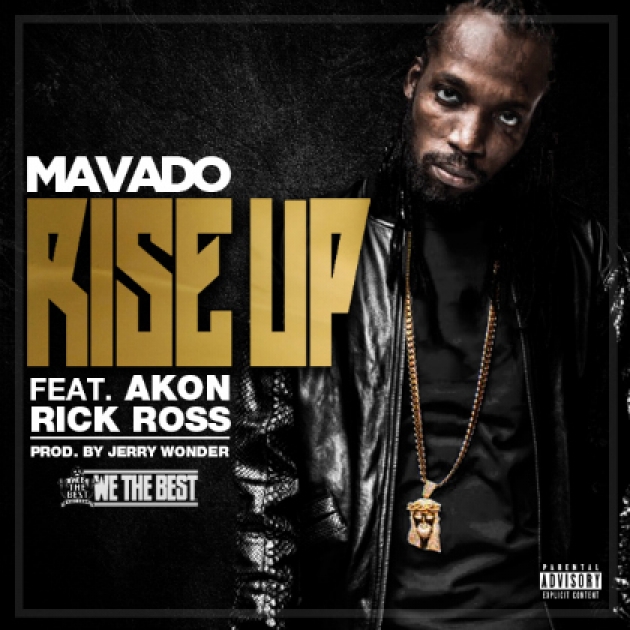 Dancehall star Mavado is back with his latest release from DJ Khaled’s We The Best label called ‘Rise Up’.

‘Rise Up’ is produced by Jerry Wonder of Wyclef Jean fame, and features Akon and Rick Ross.  In the song Mavado speaks about rising up against controversy and people’s discouragement.