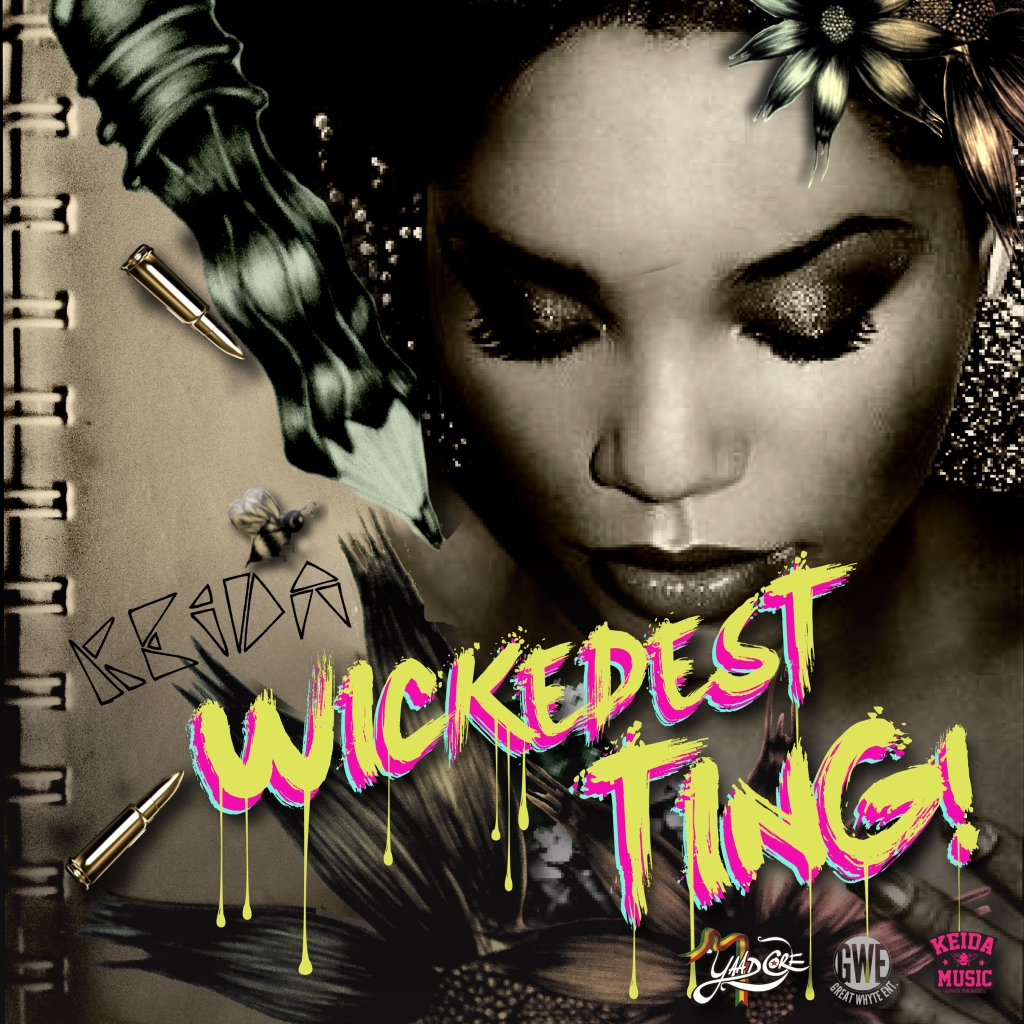 After releasing several singles such as “Jamaican Boy” “Turn Me On” “Bubble Up”, garnering excited reception and building a solid fanbase, Keida has now compiled her very first mixtape. “Wickedest Ting”, which is also the name of one of the tracks, is comprised of 28 singles, featuring brand new singles.

Hosted by Yaardcore, “Wickedest Ting” is a mixture of Reggae, Dancehall, R&B and even some Dubstep. Just completing videos for “Another Level” and “75“, Keida releases the mixtape in the heights of celebration for her birthday tomorrow September 10th, 2012.