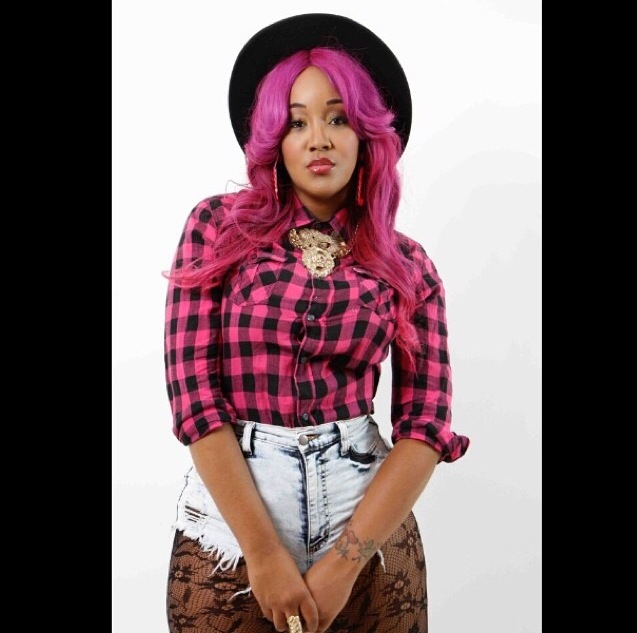 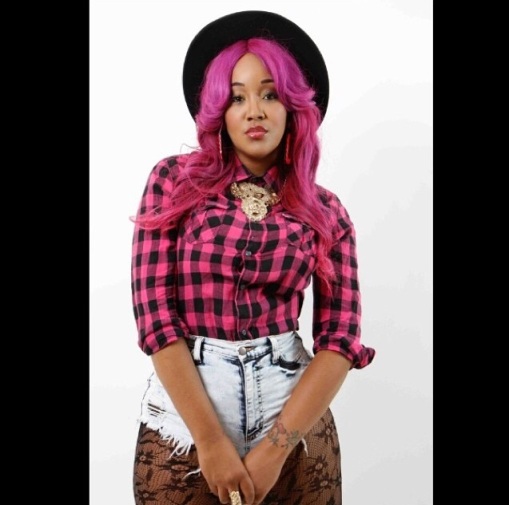 During the event Tifa announced her 1st secret was that she would be performing on Dancehall Night of  Reggae Sumfest 2014.

Her second secret was this summer her very own Tifa headphones. The headphones are by lifestyle electronic company Sound Is Genius SIG and can be found  at Digicel Jamaica outlets soon. 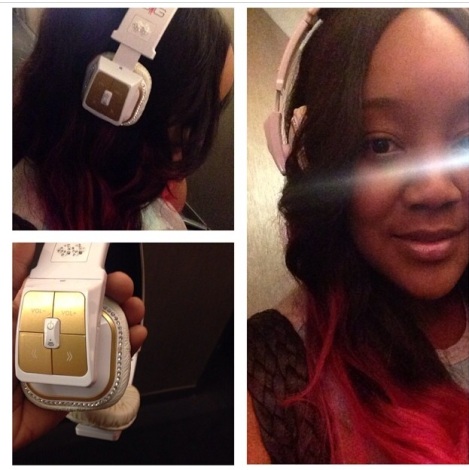 Tifa’s final secret was the launch of her new music video Bak It Up. The 1st track from her new label Island Kings Records which she recently signed to.

Check out the Bak It Up by Tifa.